We are consulted on hundreds of planning applications every year, as our expertise is valued by the various local planning authorities. Unfortunately, our resources are limited, so responses are prioritised according to wildlife impacts, following our Planning and Development Management Policy (that you can download below). We only comment on wildlife issues, and leave other issues, such as landscape, to those with the relevant remit and expertise.

More about our Consultancy Services

Speaking up for nature 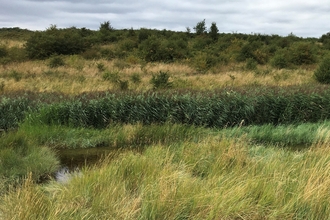 The London Resort is a theme park proposed on 535 acres of land on the Swanscombe Peninsula in north Kent. Home to a remarkable mosaic… 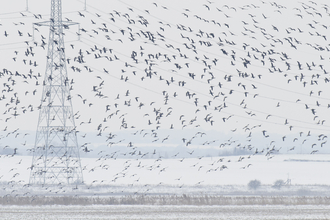 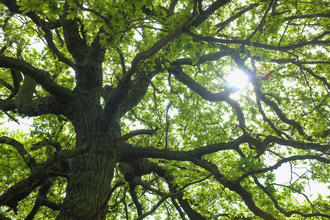 The #SaveLodgeHill campaign is a partnership including Kent Wildlife Trust, RSPB, Buglife, Butterfly Conservation, Friends of the North… 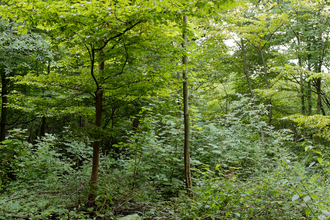 Kent Wildlife Trust is opposed to the plans of the Lower Thames Crossing development, as they result in the loss of irreplaceable…